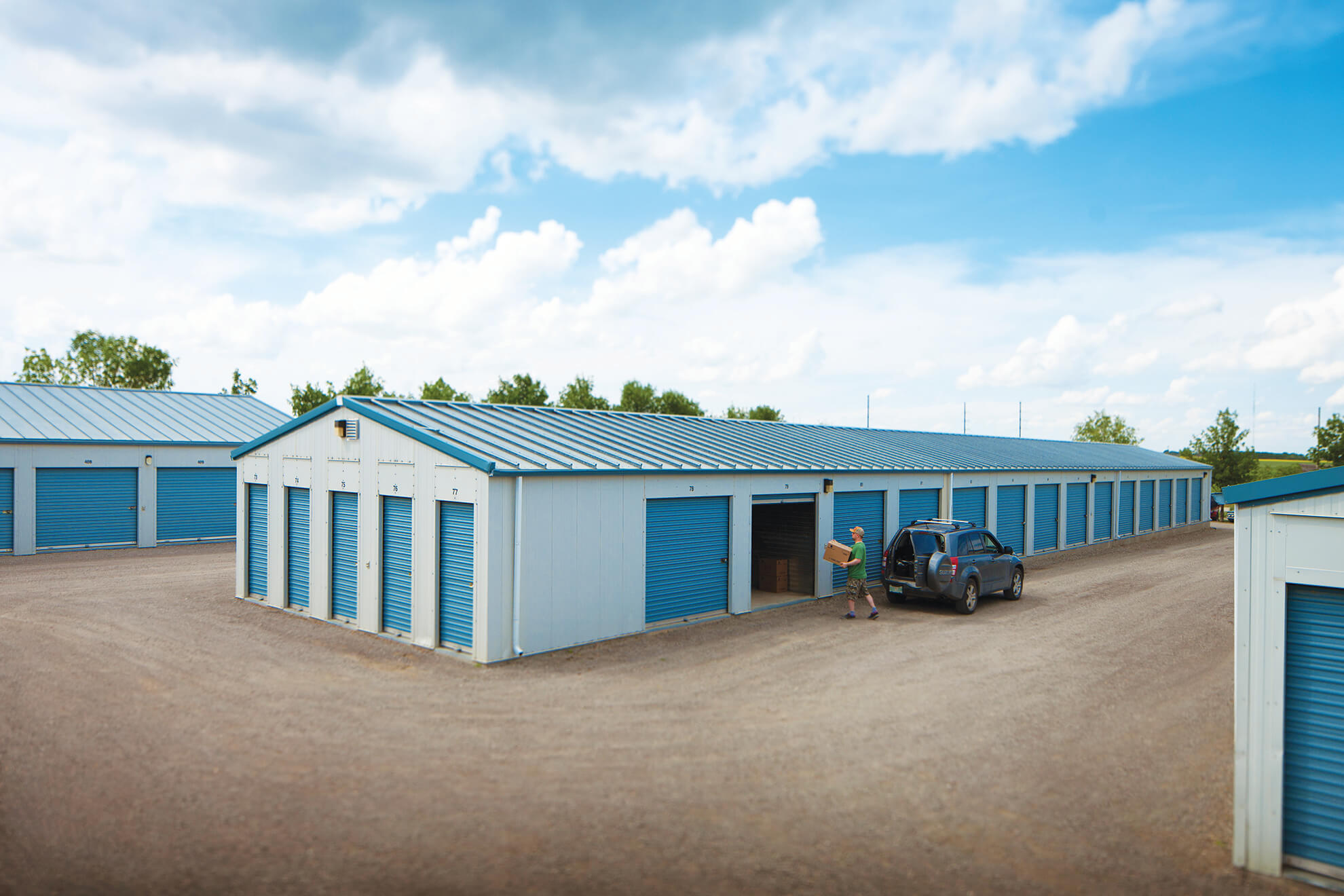 TORONTO, Nov. 22, 2019 (GLOBE NEWSWIRE) — STORAGEVAULT CANADA INC. (“StorageVault” or the “Corporation”) (SVI-TSX-V) is pleased to announce that it has received conditional acceptance from the TSX Venture Exchange to renew its Normal Course Issuer Bid (“NCIB”) to purchase for cancellation, during the 12-month period starting November 25, 2019, up to 18,137,752 of the Common Shares, representing 5% of the Common Shares outstanding. The program will end on November 24, 2020 unless the maximum amount of Common Shares is purchased before then or StorageVault provides earlier notice of termination.